Past Echoes’ is the title of the next EP on Madrid’s Chaval Records, a label that after 15 releases remains faithful and sensitive to the origins of techno in Detroit, the artistic matrix of all the vinyl that has been published on Victor Santana’s label. This time the Madrilenian producer entrusts the next release to an emissary of the legendary Motor City, Brian Kage.

Brian Kage manages and A&Rs Michigander and Beretta Music, which since its birth in 2002 has released collaborations with artists like Seth Troxler, Ryan Crosson and Luke Hess. Kage has also released on other respected techno labels like FXHE, led by the incorrigible Omar S, Planet E from the incombustible Carl Craig and Rob Modell’s Echospace, as well as European labels like Poker Flat, from the German tech-house wizard, Steve Bug.

The EP opens with Brian Kage’s ‘Past Echoes (Detroit Mix)’, a builder that never loses its nerve and keeps the tension before arriving at its orchestral climax. Its partner is Victor Santana’s ‘Past Echoes (Madrid Mix)’ that resonates in the back with a rhythm that goes straight to the heart, with a glorious storm made of arpeggios moving nervously on a cosmic pentagram.

Brian’s ‘Wind, Spirit, Breath’ is next and despite its sparkling percussion, which refers to Detroit, it also delivers the pumping face of Chicago house. It’s a track that serves both ends of a set, whether it’s to sharpen the view before the night breaks out, or to close the end of the night.

Lastly, Brian’s ‘Into The Lake Below’ is a stripped-down affair. A hi hat makes its way through shades of satin and synthetic paths, moving in perfectly concentric circles until at the end of the track it’s like we’ve been fired off to another planet.

Past Echoes EP is set to be released on 22nd May. 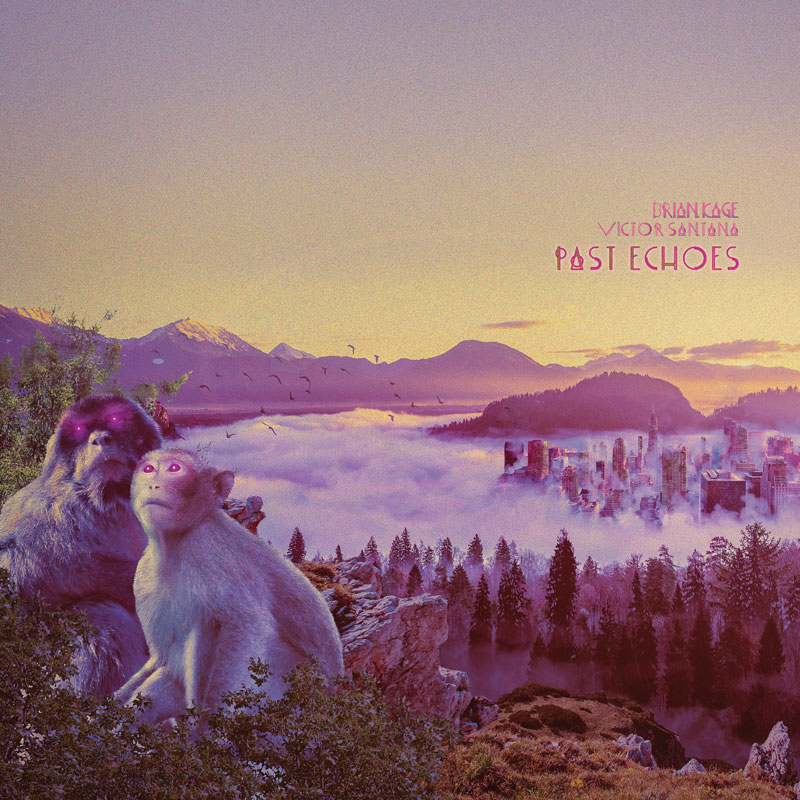