We all love rave and festivals in unusual places. Abandoned often seem the best. One of that event is coming into what once was a theme park.

The Land van Ooit,  children’s theme park, which has been abandoned since 2007. Two years ago an Amsterdam based organization tried to get a license for a dance festival for the first time. Unfortunately that got rejected by the municipality. Sources from within the organization told us that they are now trying again. This time the plans are a lot smaller, targeted on a capacity of around 3,000 people. We have asked the municipality about this, but they have not replied us with a clear answer yet.

Here are some photos of the place below. 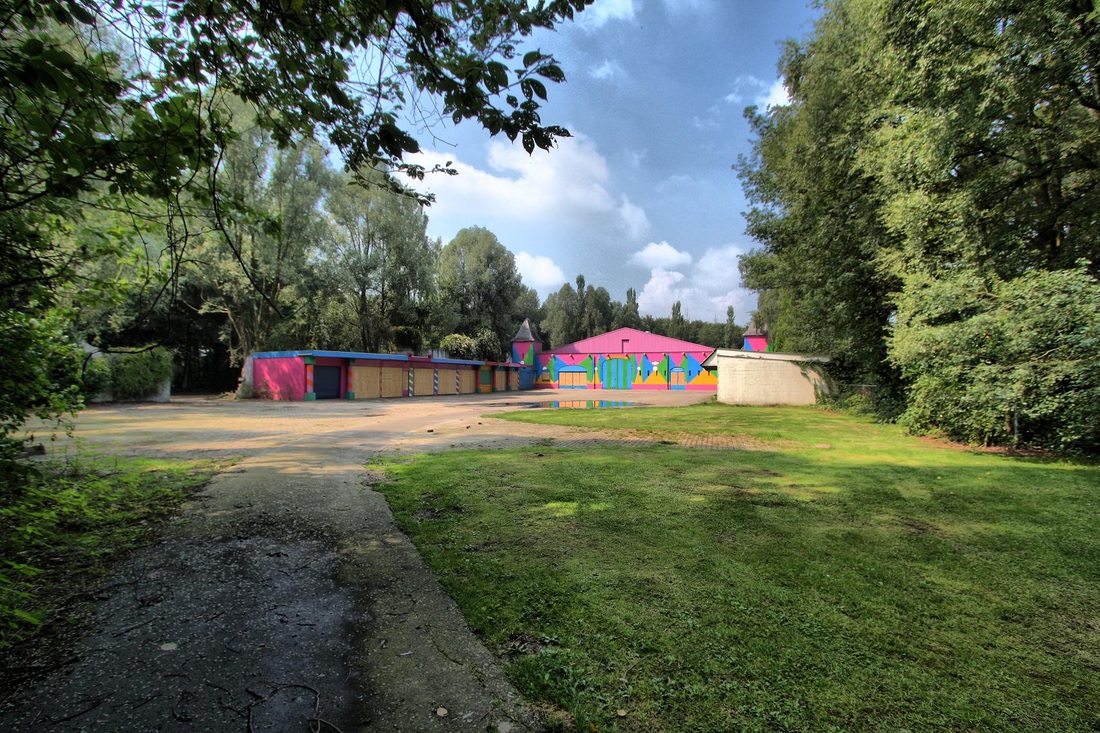 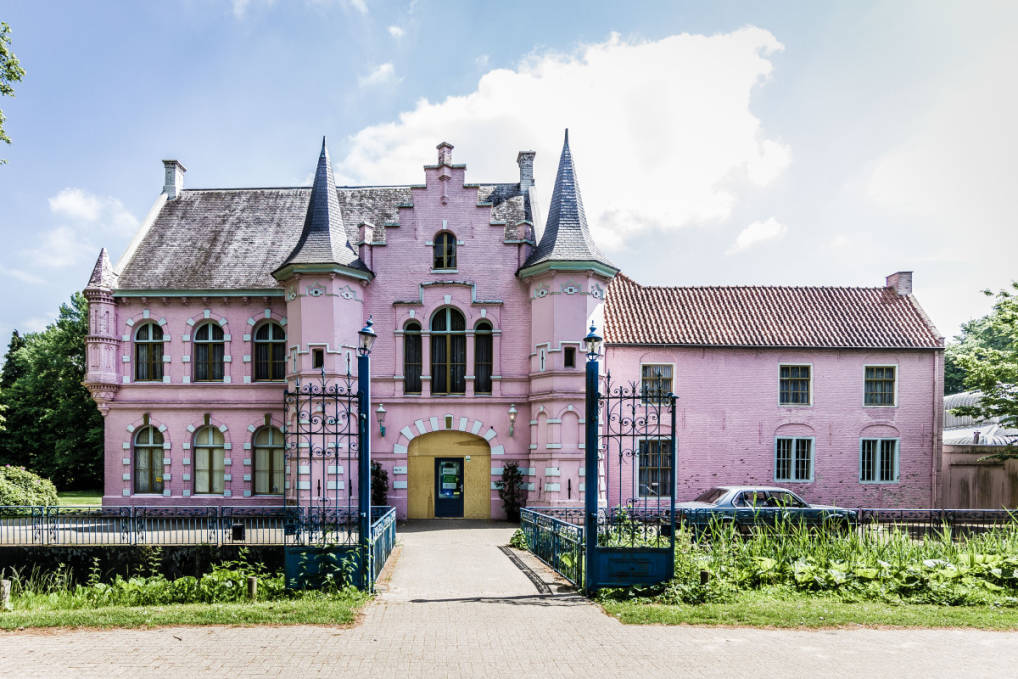