A true giant of the European electronic music scene, Kappa FuturFestival has become something of an annual pilgrimage for techno fans, heading to the city of Turin for a weekend in the company of the industry’s finest.

Hotly anticipated Kappa Futur featured 4 stages, and on July 6th, it was up to names such as Patrick Topping, Anabel Sigel and Muresh were there to kick things of on stages. On the first day big room giants such as Amelie Lens and Derrick May would compete with tech-house royalty in Jamie Jones and Solomun. Punters saved their biggest enthusiasm for Carl Cox, who cultivated a greatatmosphere to the end. Techno fits best at industrial landscape.

On Tuesday the festival clicked into place for real. Peggy Gou, Boris Brejcha, Luciano, Vitalic were there to harness the Italian sun till the sun down and the set the mood for Nina Kraviz who had some proper bangers to destroy Jager stage!

Seat stage featured Drumcode star Enrico Sangiuliano, Charlotte De Witte and Len Faki so image the techno bombs falling into place. As the night drew to a close Richie Hawtin vied for the attentions of those looking to close out with a bang. On other Stages, Ricardo Villalobos, Seth Troxler, Red Axes tapping into the festival’s vibe with some tougher sounds. 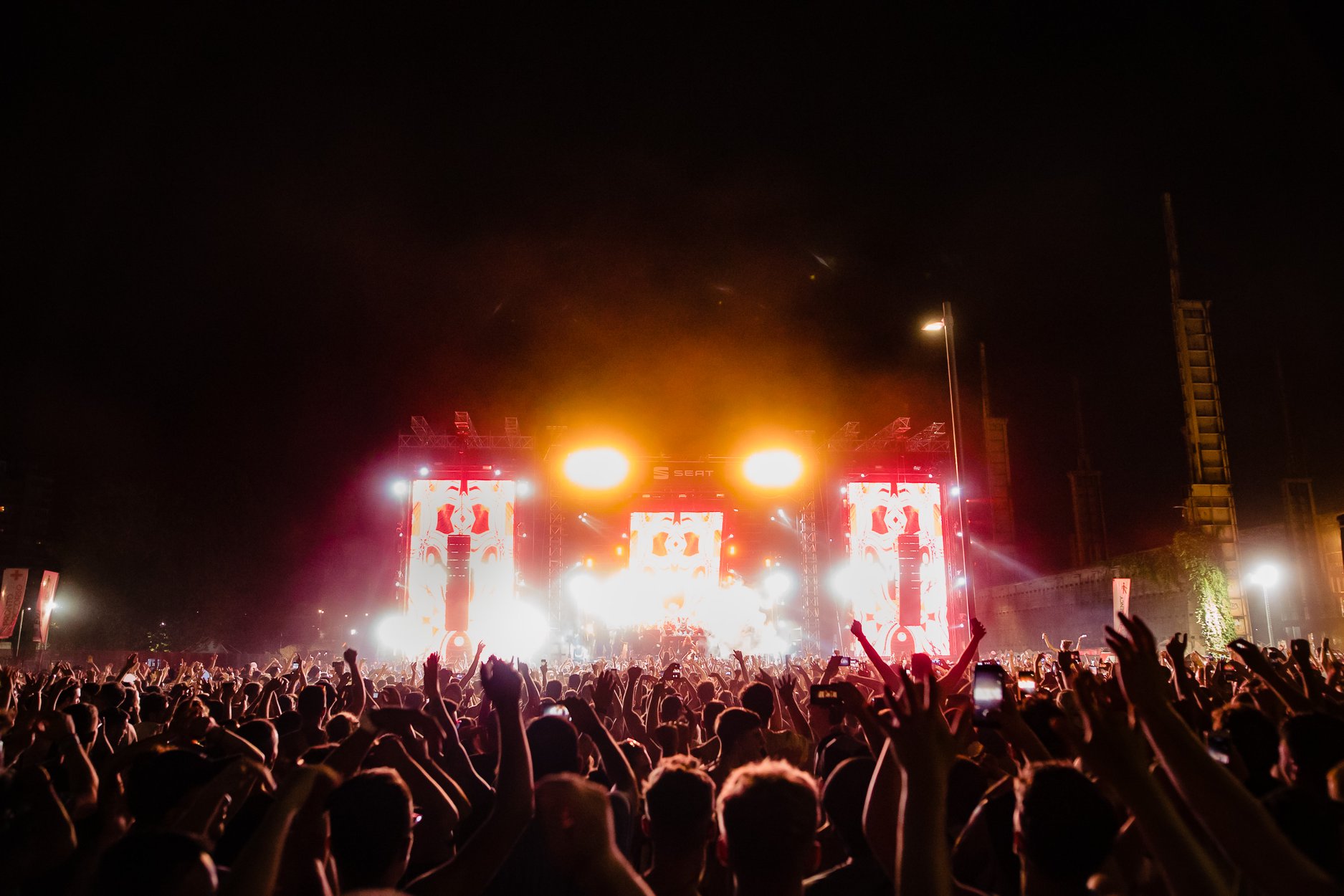 There’s not many places in Europe where you can have loud music, amazing location and a crowd this huge. It’s a special place for every techno fan to be! It had a hardcore finish!
Advertisements
kappa