Andre Crom is a name you might be familiar with,  however his new EP Syncopate which is out on 100% Pure on the 1st of May has a revealing sound comparing to previous material released on his regular OFF Recordings.

Co-founded in 1993 by Dylan Hermeljin (aka 2000 and one) and Sandy Huner, but now ran solely by Dylan. 100% Pure is Amsterdam’s longest running techno label, releasing early works of Steve Rachmad, Jerome, Stefan Robbers and Orlando Voorn, to just to name a few.

Now, Andre Crom steps up with his debut for 100% Pure with the EP Syncopate. Andre Crom has a quality discography stretching back over ten years full of diverse house/techno cuts, previously releasing on labels such as OFF Recordings, Freerange Records and Exploited.

Syncopate is Andre‘s most peak time EP to date. The title track’s kick skips below a rich supply of percussion while being pulled along by an effective ‘Syncopate‘ vocal line. 100% Pure‘s label owner 2000 and one‘s remix intensifies Syncopate adding an extra couple hours through the night, with faster percussion rolls and creature-like synth call and response lines. Ignition contrasts with it’s breakdowns. The word ‘Ignition‘ acts as a tool to contrast the wet and dry phrases while a modulated bassline bounces around throughout, emphasizing the overall movement of the percussion. 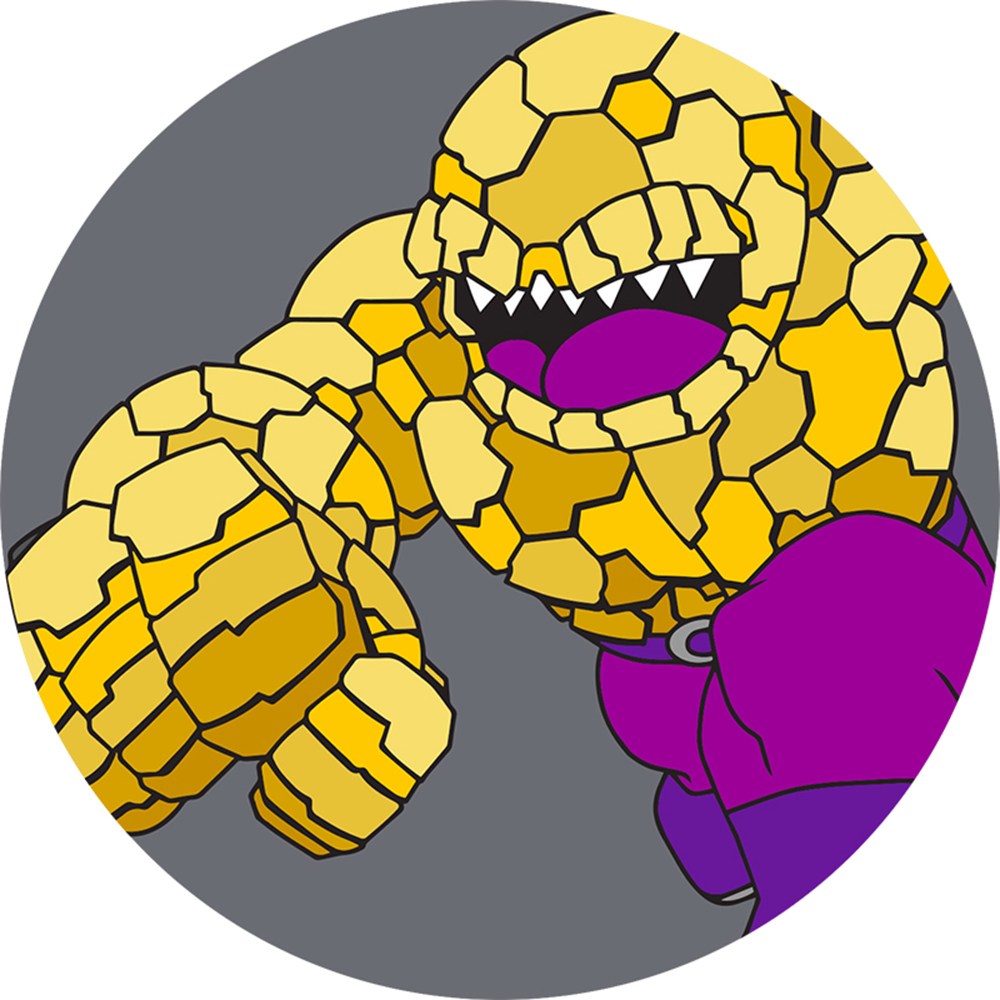