Quarantine time is a great chance to hear new music, watch movies and to read a good book.

Coronavirus treat made us all stay at home, and that’s why we checked our home libraries and other lists we would online to suggest 10 books about electronic music you must read.

In a recent essay for The Wire, Simon Reynolds puts forward the notion that “we are all David Toop now”. It’s a provocative but considered statement intended to highlight the visionary nature of Toop’s critical writings, particularly ’95’s Ocean Of Sound, which prophesied a future musical culture defined by flux, mutability and “aether talk” – one which has quite plainly come to pass. Even if its soothsaying had proven inaccurate, Ocean Of Sound would still be a fascinating read: its erudite, elliptical narrative identifies fascinating resonances and linkages between disparate musicians and musics from around the globe, giving equal weight to Venezuela’s Yuekena Indians as it does to Eno, Larry Heard and The Velvet Underground. 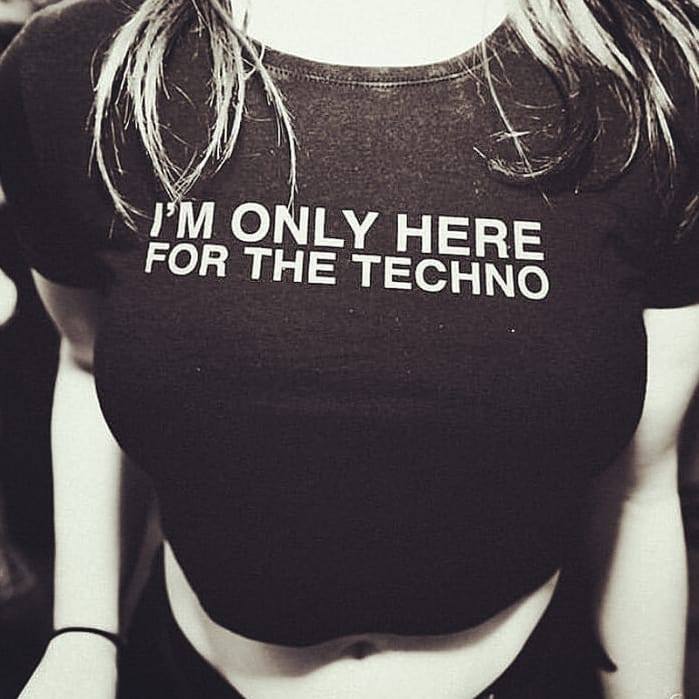 STATE OF BASS: JUNGLE, THE STORY SO FAR

A bold if slightly foolhardy attempt to chronicle jungle before the dust had settled on its bassbins – ending as it does before Roni Size and Reprazent won the Mercury Music Prize (drum ‘n bass’s mainstream “moment”, and its death-knell), State Of Bass inevitably feels incomplete, not to mention lacking the poise that comes with a little historical distance. Still, given the absence of any better books dedicated to the same subject, this is well worth rattling through if you can track it down, and the combative foreword by A Guy Called Gerald alone makes it worth the (rather hefty on the second-hand market) price of admission. A revised and updated edition would be very welcome indeed – one was in fact mooted by the author a couple of years back, but it has yet to materialise.

ENERGY FLASH: A JOURNEY THROUGH RAVE MUSIC AND DANCE CULTURE

Though it was first published in 2013, and re-pressed many times since, Energy Flash is a classic book from one of music’s most celebrated journalists. Charting the tale of early rave’s origins, through Chicago, Detroit, Ibiza, Manchester, London and beyond, the latest edition is updated to cover the emergence of dubstep and EDM’s explosion. Should be on the shelf of every dance music fan.

Dan Hancox’s in-depth book charts the rise, fall, and rise again of grime, from 2010 to the present day, from the early days of low bit-rate MP3s to political movements and chart and mainstream domination. A vital story for fans of all genres.