database is an underground electronic music club from Timișoara, Romania which opened its gates for the very first time on the 15th of October 2016.

Situated in an industrial lot of the city, placed in an old building which used to host several parties in the past, the club began with a fresh approach, unlike everything the crowd of Timișoara was used to until then. It holds two dancefloors, the main room which can host about 800 people and room two (opened only when big events occur). The minimal soft-black decor, the LED lighting setup and the powerful VOID Acoustics sound system make an instant impression since the moment you step in. In its six months of activity, database welcomed important artists such as Audiofly, Carlo Lio, David August, James Zabiela, Jay Lumen, Joey Daniel, La Fleur, Matthias Tanzmann, Nic Fanciulli, Prâslesh, Petre Inspirescu, Technasia, Traumer, Tube & Berger and the list goes on. 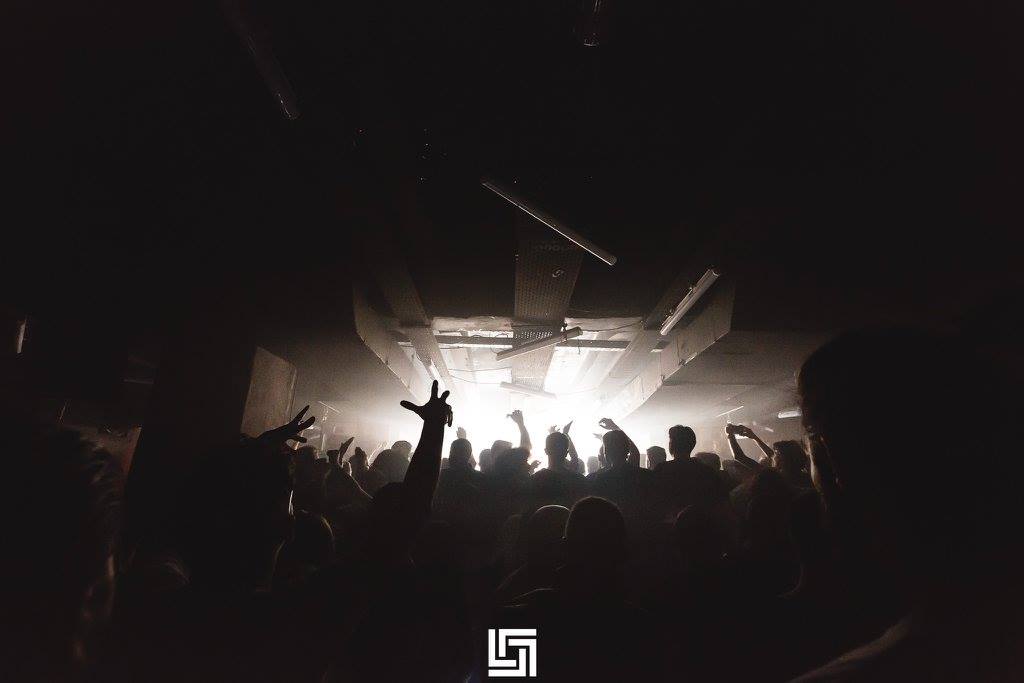 During the first season, the club became extremely popular outside the country’s borders, faster than any other romanian club ever did. Techno Station recently included it in the article “5 Techno Clubs in Eastern Europe you need to visit” alongside 4 other clubs from Serbia, Poland, Ukraine and Georgia. For the years to come, the club aims to revolutionize and implement innovative nightlife concepts, to diversify its musical range, to follow a different path than any other conceptual clubs from the past did, in favor of achieving its pre-established goals, mainly to win the people’s trust, their love and respect for music and true artists. 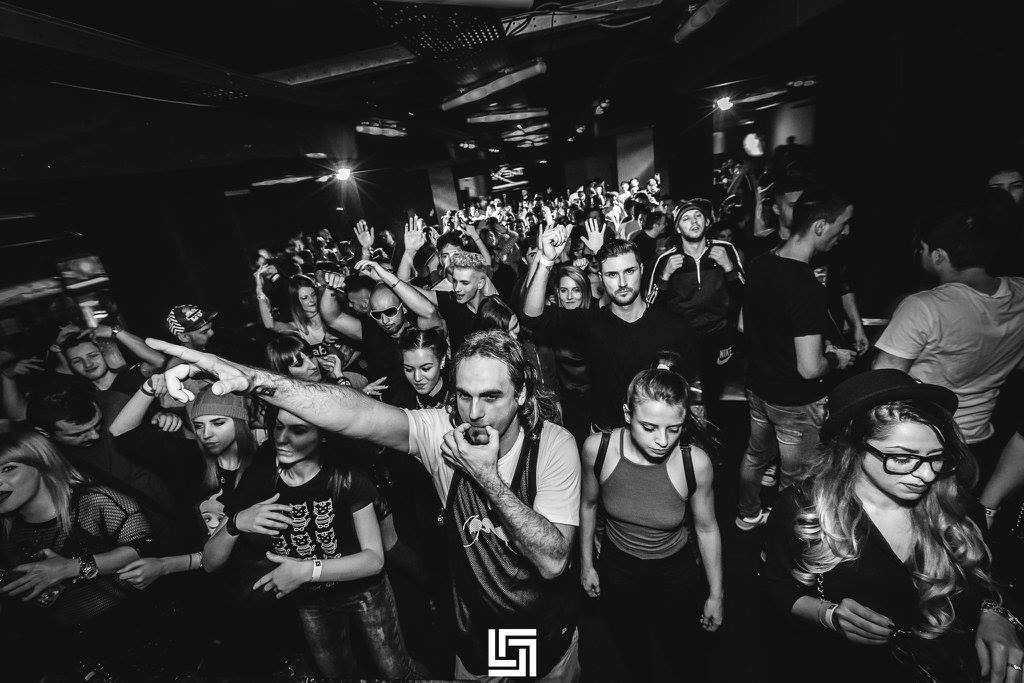 It also supports local artists having a great potential, keen on learning and put a lot of work in order to reach their purposes, as initially desired, with the likes of Atapy, JUST2, Luca M, Olivian Nour, just to name a few. Season two approaches as fast as the wind with significant improvements of image and sound, ready to include new names in its “database”. The club is scheduled to reopen on the 30th of September, having the masterminds Mind Against as guests. New artists expected to play in the near future are Paul Ritch, Giuseppe Cennamo, Stiv Hey, Leon, Raresh, Rhadoo, etc.

For more info about the event and tickets go here.