EPIZODE festival, music and art spectacle that kicked off on the NYE on the beach of Vietnam’s paradise island Phu Quoc, has successfully ended its 11-day program! Running from December 31st till January 10th 2018 at three stages, EPIZODE has hosted the worlds’ most epic house and techno titans as CARL COX, RICHIE HAWTIN, RICARDO VILLALOBOS, DIXON, LOCO DICE, CHRIS LIEBING, NAKADIA, welcomed the most famous global party brands, as well as wide array of Asia based talents. Apart from the musical bliss, crowds from all over the world have experienced the dream-like artistic surrounding, action-packed day activities and hypnotizing atmosphere.

EPIZODE’s mind-blowing NYE brought the electronic music icon CARL COX, who was headlining the Main Stage, followed by Tyoma, Sacha Muki and Eric Powell.  Phu Quoc’s Sunset Sanato beach was packed with visitors from all over the world, who were dancing until the morning hours. 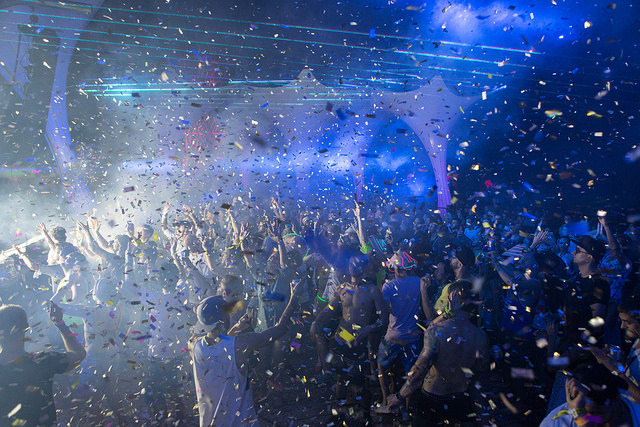 Moscow’s ARMA takeover on January 6th was another excellent event that continued until the evening hours the next day. Legendary RICARDO VILLALOBOS was headlining the event, laying down the epic sunrise set. He was accompanied by Perlon’s SAMMY DEE, micro-house masters DAN ANDREI, FUMIYA TANAKA and DENIS KAZNACHEEV. Nigh full of magic grooves continued until the next day, when RICARDO VILALLOBOS played exclusive sunset set.

SUNSET PARTIES were one of the most magical events of the festival, headlined by RICARDO VILLALOBOS, LUCIANO and TYOMA, to name a few. 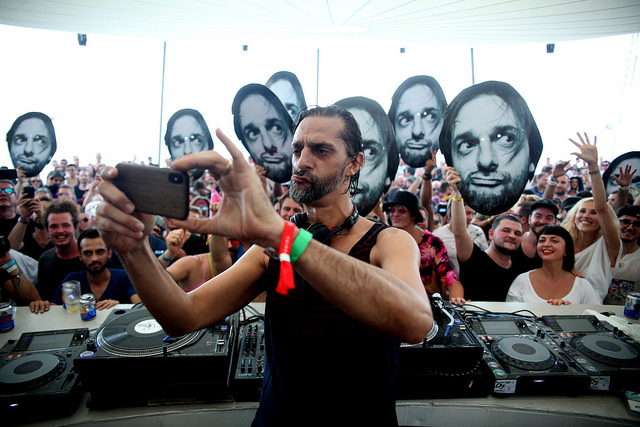 “Since last year’s debut, we invested significant resources to grow the festival and provide the best possible party experience to our guests. We brought the best world’s and Asia’s DJs to play this year. We’ve enriched the artistic setup and improved the infra-structure by adding more art installations and a special laser-shows, setting a nice restaurant and chill-out areas at the venue. Phu Quoc itself is a paradise tropical island with beautiful landscapes and beaches, and friendly local people, and our goal is to position EPIZODE as a perfect NYE music getaway. We are happy that this year, we had people from all over the world, enjoying parties, after parties and spreading a very special vibe we’re proud of”, Epizode organizational team have said, while adding: “Investing into the local Asia community is one of our priorities. We’re happy to provide the top-quality music program that push the boundaries in Asia, and we are happy to have hosted the best Asia’s DJ talents alongside the international superstars. This is just the beginning, we will keep on working closely with the local representatives and strengthening the relations with local community.”

Festival is organized by Sagrado Corp – a Moscow-based company coordinating all the venues of the holding. They are very active locally, co-organizing the cultural program of the international Expo in Astana, and organizing tours of many DJ and musicians in Moscow: Solomun, Wu Tang Clan, Carl Cox, Tiesto, Sven Vath, Luciano, W&W etc.