I want to rave forever, sentence you probably said or heard, right?

An unexpected guest also made an appearance that shocked attendees and the image went viral. 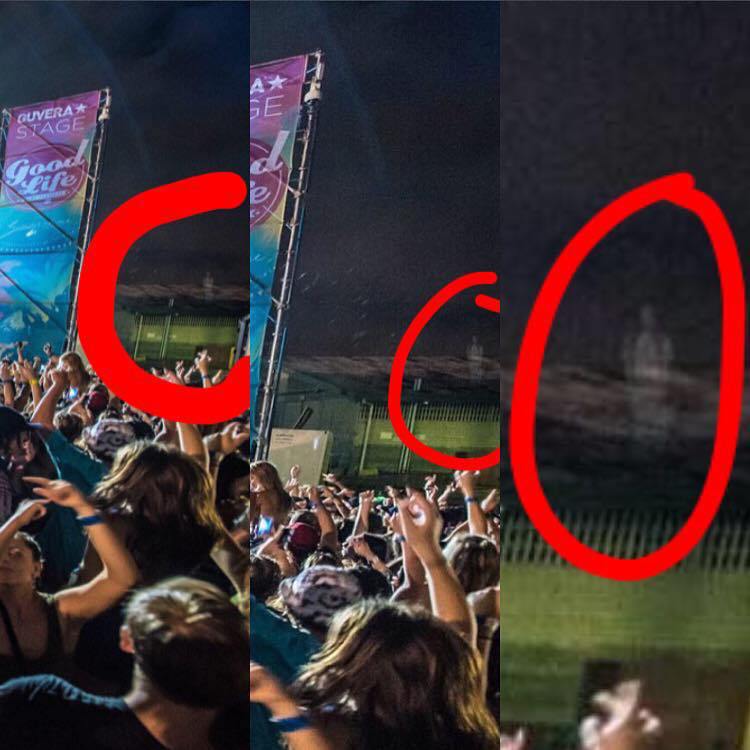 As this was confirmed by the festival through one of their photographers who managed to capture the apparent apparition on camera, this seems very real indeed.

As you can read, the girl allegedly died at the site of the nearby building in the early 1900’s and has “haunted” it ever since.

So what do you think, is it real or not? Want to rave forever?