Nina Kraviz has responded to criticism and backlash from photos she posted wearing her hair in cornrows. Those who oppose her hairstyle and her views on the situation have called her “racist”, stating that her cornrows are “cultural appropriation.”

In response to a few people on Twitter, Nina has cited that cornrows are not specifically tied to African culture, but according to her post, are also connected to Vikings, Eskimos and various other cultures. She has also stated she is from Irkutsk in Siberia in the south east of Russia, a few hundred miles from the Mongolian border. 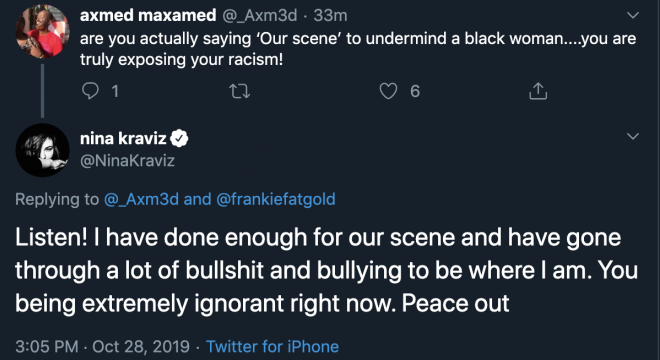 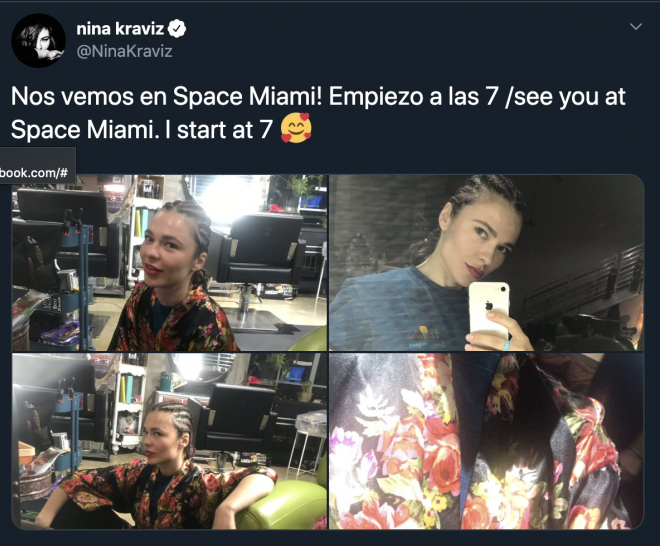 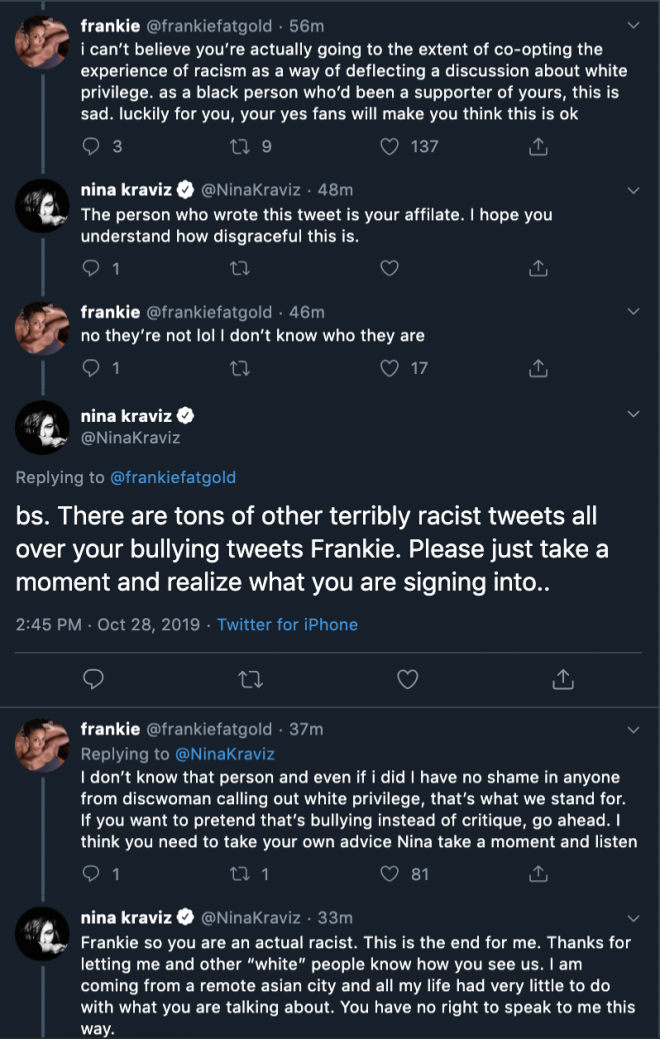 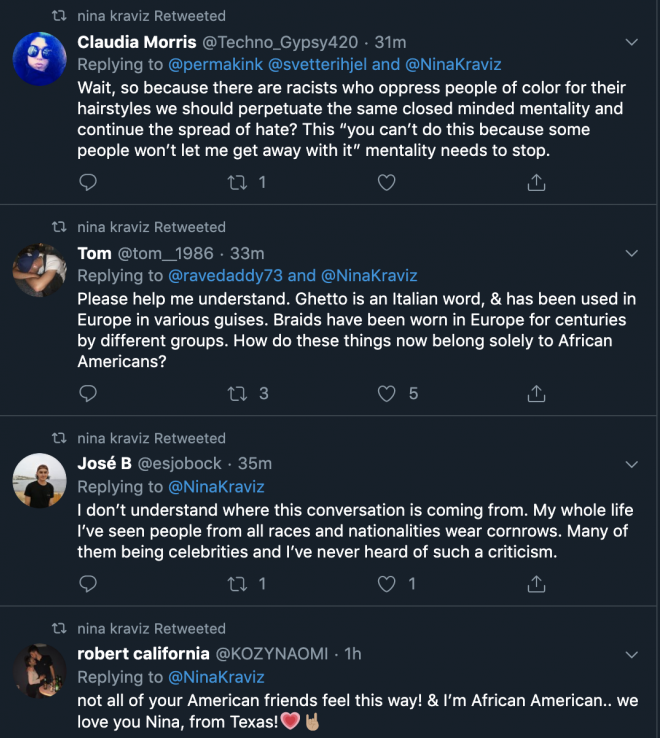