Ostgut Ton’s sublabel A-TON is set to release two new albums from Luke Slater’s mid 90’s alias The 7th Plain; Chronicles II & III as well as a complete box set of Chronicles I-III are all due out on December 14th.

A-TON was was launched in 2016 with The 7th Plain’s Chronicles I, which established the label as a platform for archive, ambient and art-repeated releases. Much like Chronicles I, Chronicles II & III dig into Luke’s elusive back catalog to deliver a combination of previously released and unheard material. Chronicles II include tracks off of My Yellow Wise Rug and The 4 Cornered Room + 4 exclusive new tracks “Silver Shinhook”, “Wand Star”, “I Think I Think Too Much” and “JDC”. Chronicles III is fully comprised of tracks from the General Production Recordings label catalogue.

Luke Slater is one of techno’s most prolific enigmas, in constant exploration of the deep space of the imagination. Active since the late 80’s and releasing under a myriad of monikers on some of the genres most groundbreaking labels like Peacefrog, Mute / NovaMute, and his own Mote-Evolver as well as in more recent days on Ostgut Ton and Stroboscopic Artefacts. 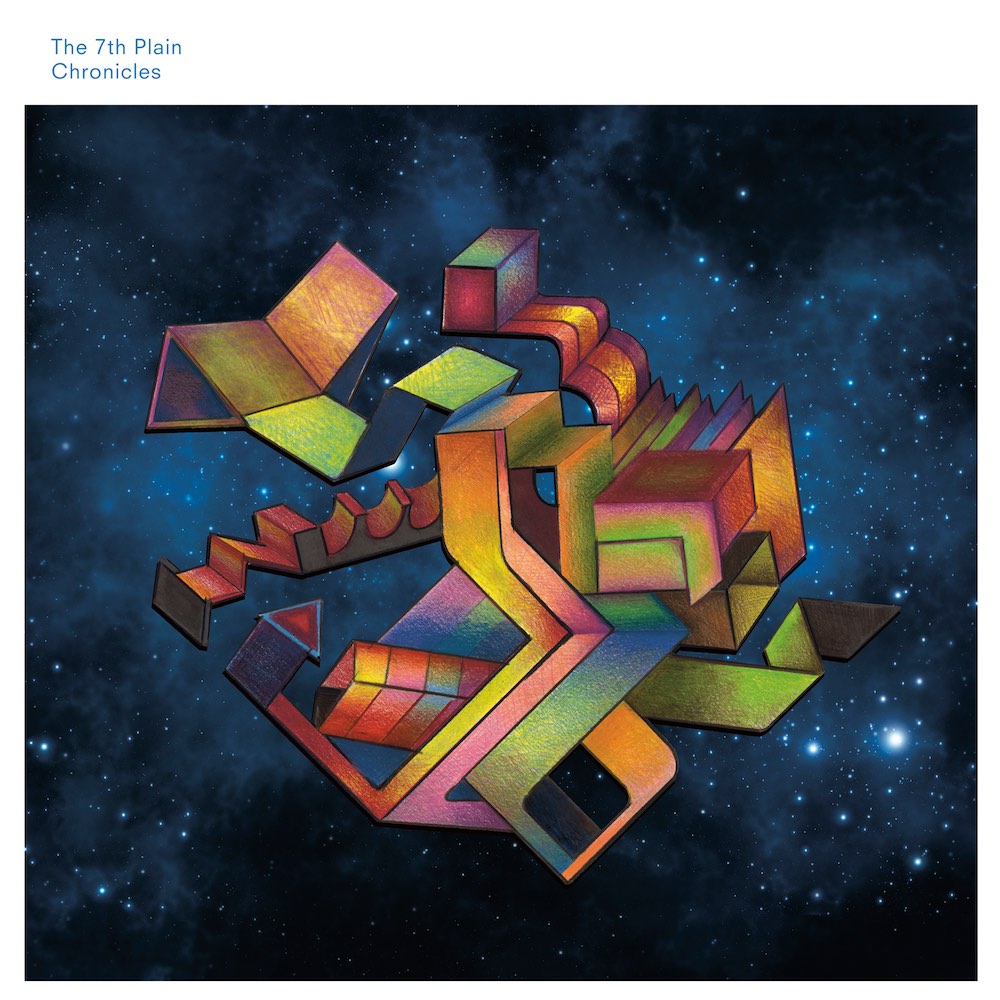