After a string of highly successful EPs on Komisch back in 2012 and a triple release on Peter Van Hoesen’s Time To Express –  the mysterious figure of SP-X disappeared as swiftly as he emerged.

In only a few releases SP-X managed to capture the attention of many with his stripped back but hyper effective take on techno. The fact that so little is known about the man behind the music only added to the story.

Now, after a long silence, the Brussels based artist will release his first EP in two years on Cleric’s newly launched “PROJEKTS” imprint. Next to that he will also start touring around the globe for the first time. With more releases scheduled for 2018 SP-X is stepping out of his own shadows, leaving the mystery behind and focusing solely on the power of his music.

PROJEKTS will release ‘Contours of the Soul’ in September. 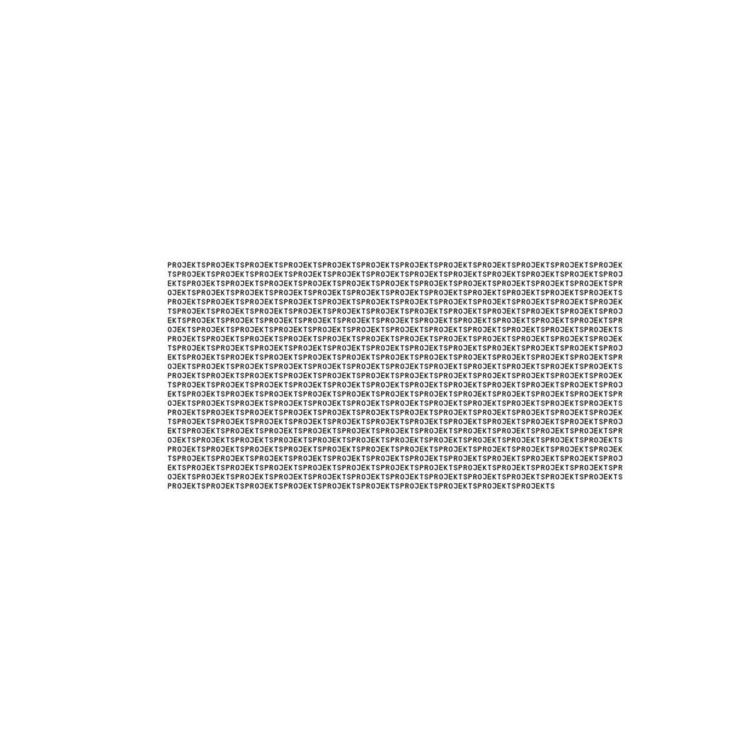